by Mariam the Believer 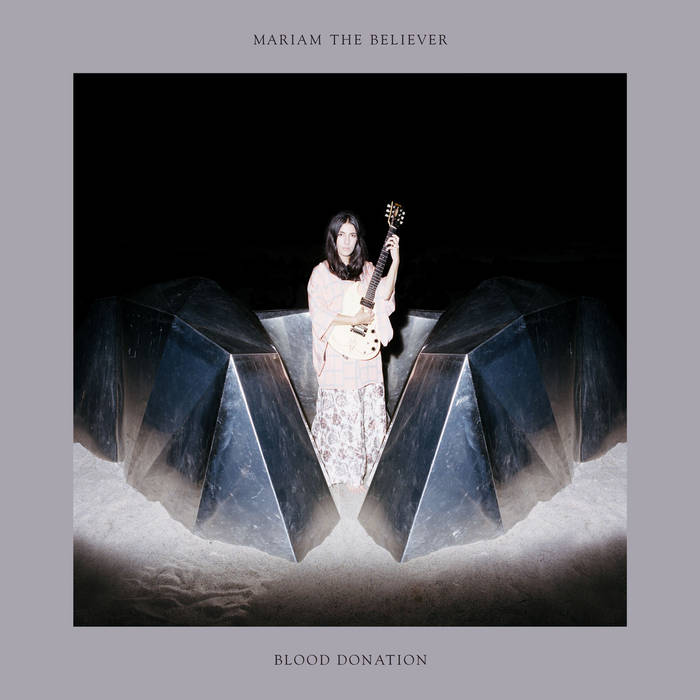 Try Before You Buy: open.spotify.com/album/35HRP3zJUKneitOlZAX5jF

“To be in the dark, wanting the light. To learn how to give without demanding anything in return. Wanting to challenge the world, and yourself. But really, I probably just want the record to feel like something you’ve dug up from the dark ground.” Mariam the Believer

Best known as one half of the critically acclaimed Scandinavian pop duo Wildbirds and Peacedrums, Mariam Wallentin has been re-born as Mariam The Believer. An introspective and melancholic creation of forceful pop that characterises Mariam’s vision of hope, of light at the end of a tunnel.

Bandcamp Daily  your guide to the world of Bandcamp